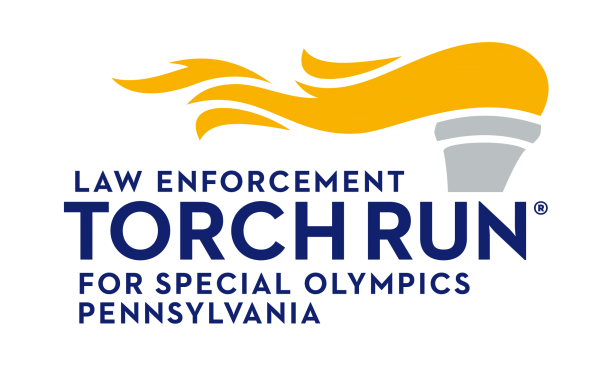 What is the Torch Run?

If you are interested in becoming involved in LETR or have questions, please contact us via the following email address: LETR@specialolympicspa.org.

What Events Does the Torch Run Support?
The History of LETR

The idea for the Torch Run was to provide local law enforcement officers with an opportunity to volunteer with Special Olympics in the communities where the officers lived and worked. After three years of successful runs in Kansas, Chief LaMunyon presented his idea to the International Association of Chiefs of Police, which endorsed Special Olympics as its official charity through the Torch Run.  Today, all 50 states and over 40 countries have their own versions of the Torch Run.

The Can-Am Police & Fire Games are coming to Butler County in 2024.
For more information, follow this link.