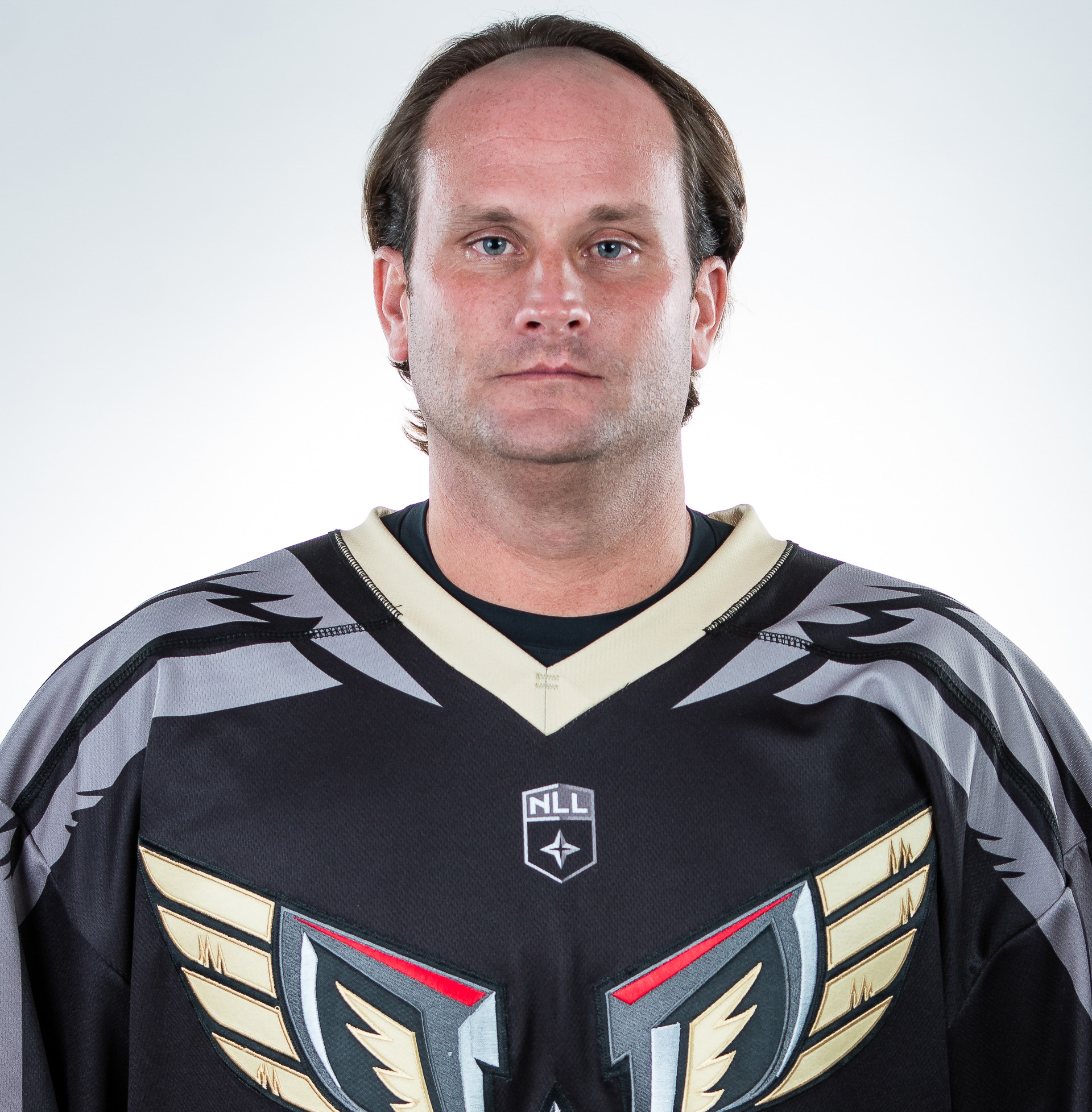 Chris Collins, born April 12th 1982, is a former goaltender for the Philadelphia Wings of the National Lacrosse League (NLL).

Collins' pro career began in 2006 with several stops in US cities, but he has been fortunate enough to call Philadelphia home.

In September 2015, Collins represented Team USA in the World Indoor Lacrosse Championships where he helped secure a Bronze Medal finish as well as earning the tournaments highest save percentage.

Before joining the professional ranks, Collins attended the University of Delaware.  During his years in Newark he developed into one of the nations top goaltenders earning All American honors in 2005.  He also landed himself on the Blue Hens 60th Anniversary Team, and the Colonial Athletic Association's (CAA) 25th Anniversary Team.

Chris Collins is currently a scout for the Philadelphia Wings and Assistant Coach for the Redwoods Lacrosse Club.

Chris and his Wife, Emily, along with their Daughter, Victoria reside in one of Philadelphia's oldest residential neighborhoods, Queen Village.  He remains active in his community thru various professional networks, and social engagements.