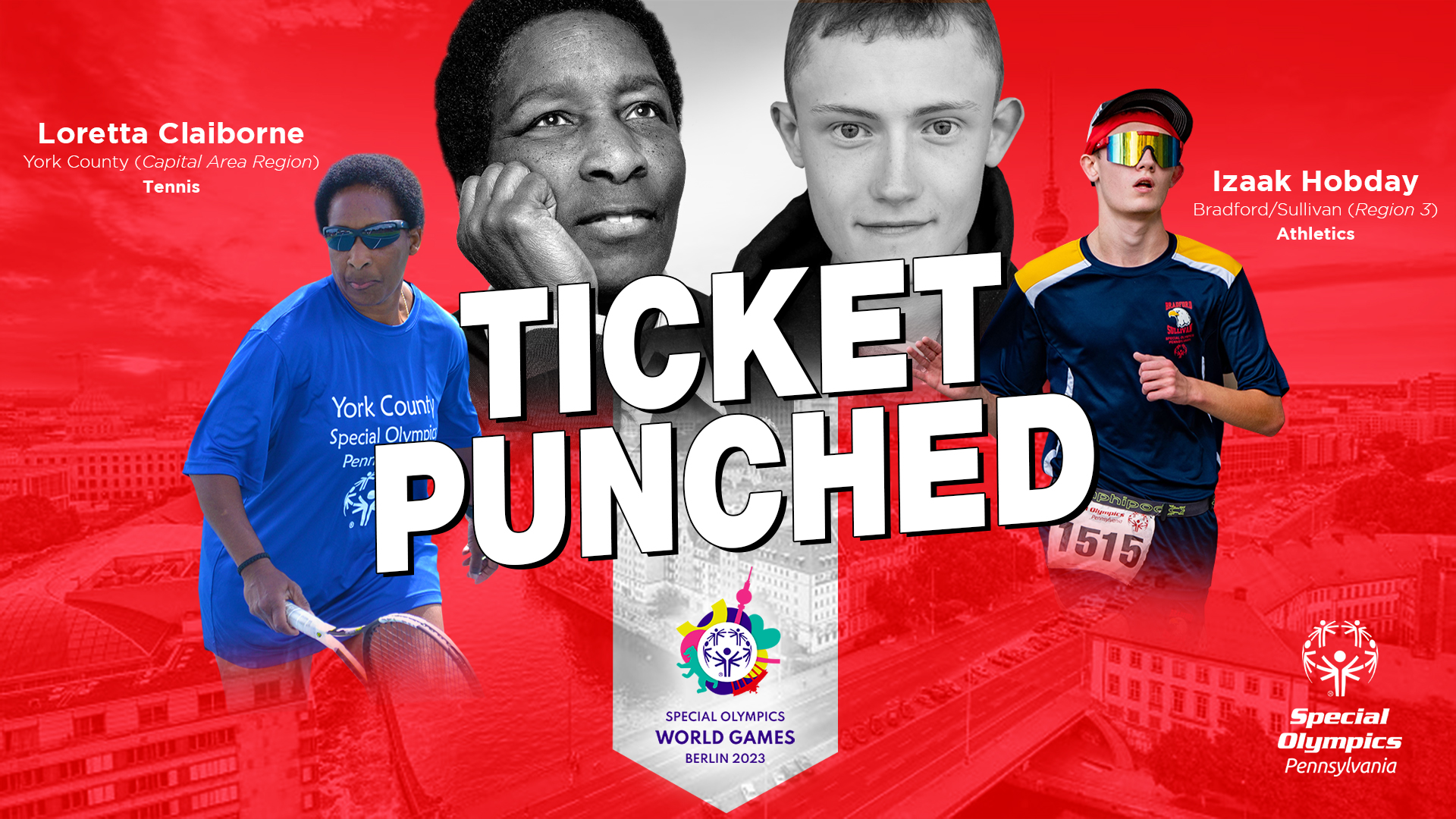 Special Olympics USA is proud to announce that it will send a 201-member delegation to represent the United States at the Special Olympics World Games Berlin 2023, being held June 17-25, 2023.

To learn more about the Special Olympics USA delegation, please visit www.specialolympicsusa.org for a full delegation listing, photos and bios. 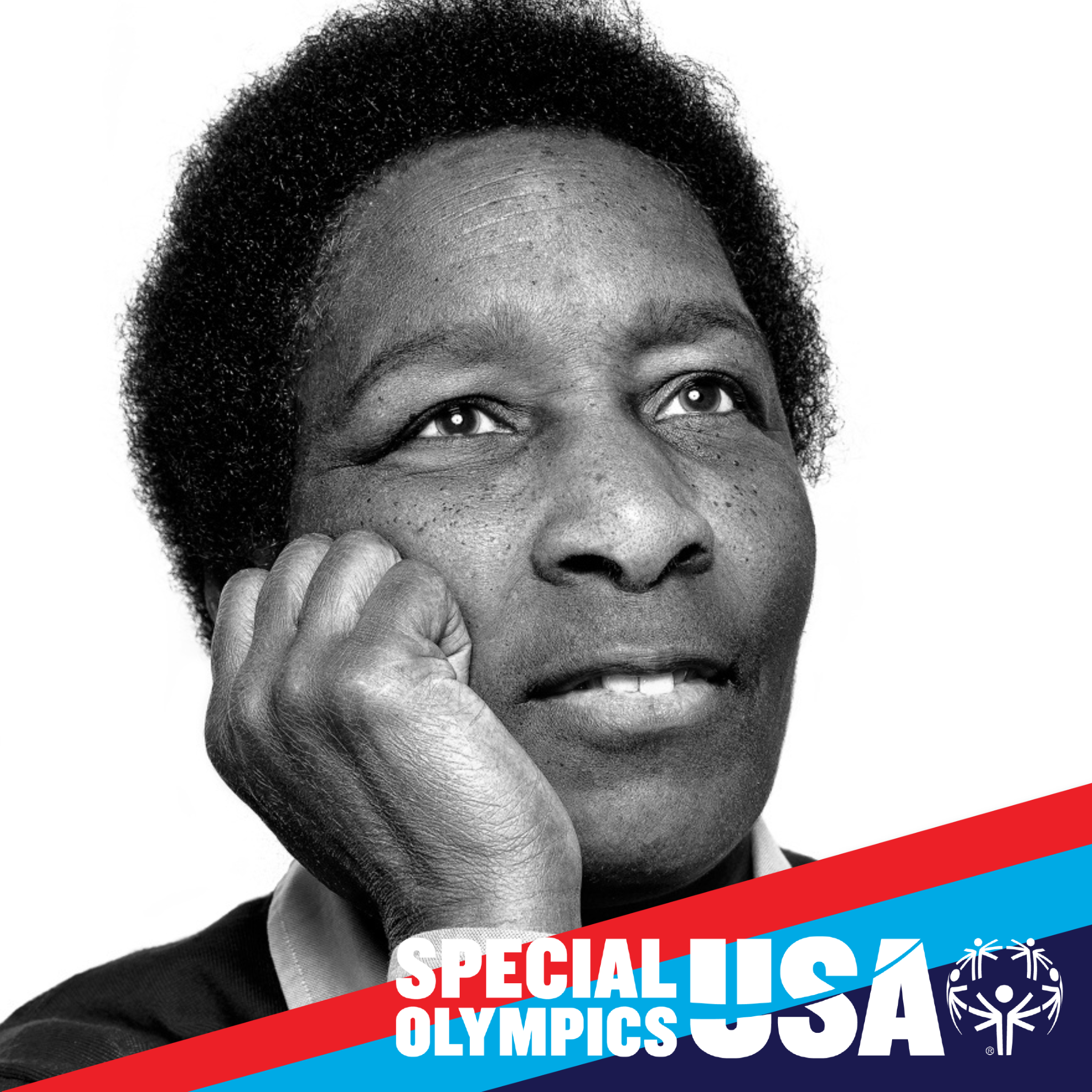 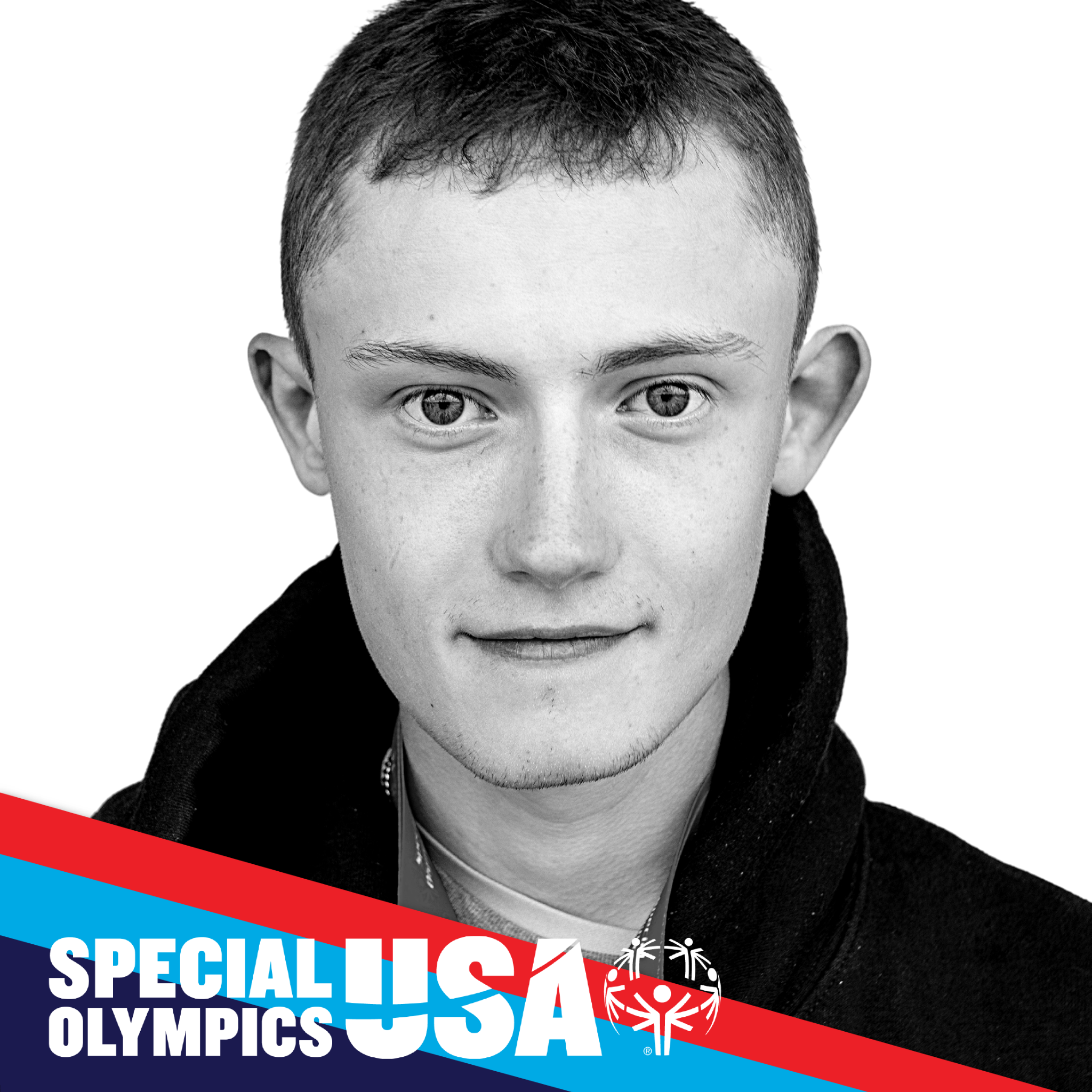 Every two years, the world transcends the boundaries of geography, nationality, political philosophy, gender, age, culture and religion to come together for the Special Olympics World Games. Alternating between summer and winter Games, this event is the flagship event of the Special Olympics movement, which promotes inclusion, equality and acceptance around the world.

"This is a once-in-a-lifetime opportunity for these athletes and Unified partners to demonstrate their athletic abilities, competing at the highest level on the world stage, and to have life and cultural experiences that will stay with them for the rest of their lives," said Craig Pippert, Head of Delegation for Special Olympics USA. "I encourage every American to cheer for USA, share in the triumphs of our delegation and to take pride in knowing that the athletes, Unified partners and coaches will represent our country with excellence and honor."

ESPN’s global television networks and digital media will bring extensive coverage to sports fans and supporters of the Special Olympics movement around the world. As the official broadcast partner of Special Olympics, ESPN’s television coverage will be carried across its networks in the United States as well as streamed through WatchESPN and the ESPN App.