Fox Chapel Area High School is the first school from Allegheny County and the eighth in Pennsylvania to receive this national honor. In 2019, Special Olympics selected 125 schools to be designated National Banner Unified Champion Schools – including only two schools from Pennsylvania.

The school is also the only school from Pennsylvania and one of 34 schools nationwide to be named to the Special Olympics – ESPN Honor Roll for 2019. Honor Roll Schools are chosen as a result of meeting national standards of excellence in the areas of inclusion, advocacy, and respect. Because of their commitment to inclusion, these schools serve as an example and model for schools everywhere.

Of note, Fox Chapel Area is the first school district in Allegheny County to have a Unified Track team, which was established during the 2018-2019 school year. The high school also has had a Unified Bocce team since the 2017-2018 school year.

According to Fox Chapel Area School District’s Director of Special Education and Pupil Services Tim Mahoney, the award is a tribute to the entire school community, including students, staff, administrators, and parents. 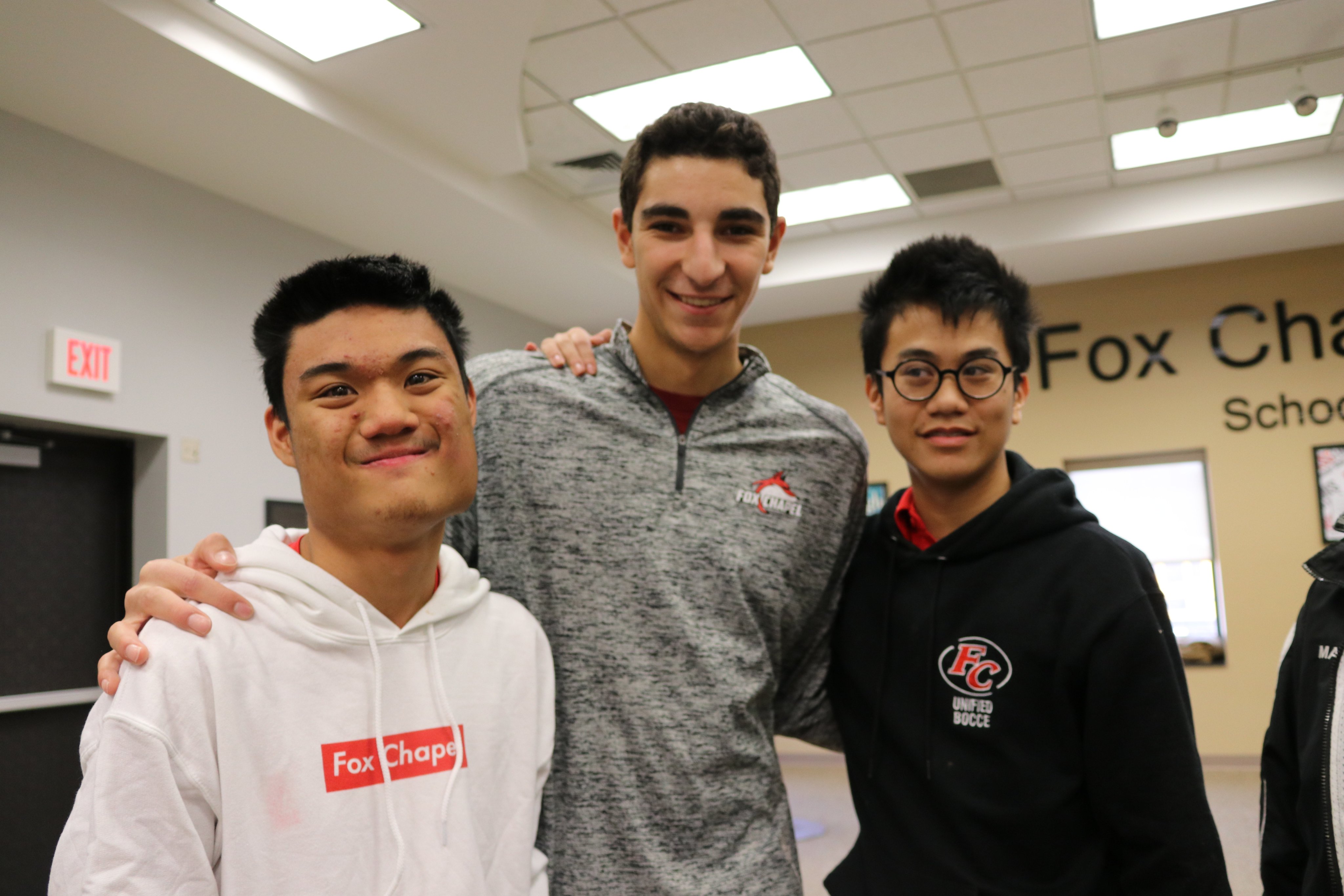 More than 150 schools are currently participating in Special Olympics Unified Champion Schools programming in Pennsylvania, and more than 5,000 schools across the country are engaged in the program.

“Fox Chapel Area High School has an enriching and nurturing climate which exudes a sense of collaboration, engagement, and respect for all members of the student body and staff,” said Matt Aaron, Special Olympics Pennsylvania President & CEO. “The school is the first recipient of this honor in its county, and it has joined a distinguished group of five recipients in PA.”

The Special Olympics Unified Champion Schools model is supported by the Office of Special Education Programs at the U.S. Department of Education.